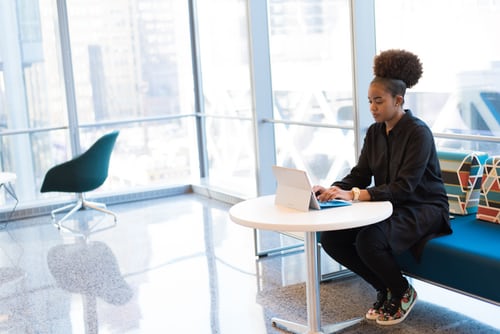 In marketing and sales, we have a funnel. Think of an inverted pyramid or upside-down triangle. It starts off wide and then it becomes narrow.

This is how the buying process works. Before a customer purchases from you, they go through this process. The first step is grabbing their attention (letting them know you exist), the second is bringing awareness to their issue, the third is considering your solution, the fourth is weighing options or justifying the decision, and the fifth is making the decision. It happens so fast and so frequent that we don’t pay it too much attention.

Going back to our inverted pyramid, you’re going to have a lot of people who “express interest” in your product or service. This doesn’t mean they’re going to purchase anything. They could be in the beginning stage of the buying process, maybe they’re trying to convince themselves they need it or maybe they were just checking out competition, who knows. 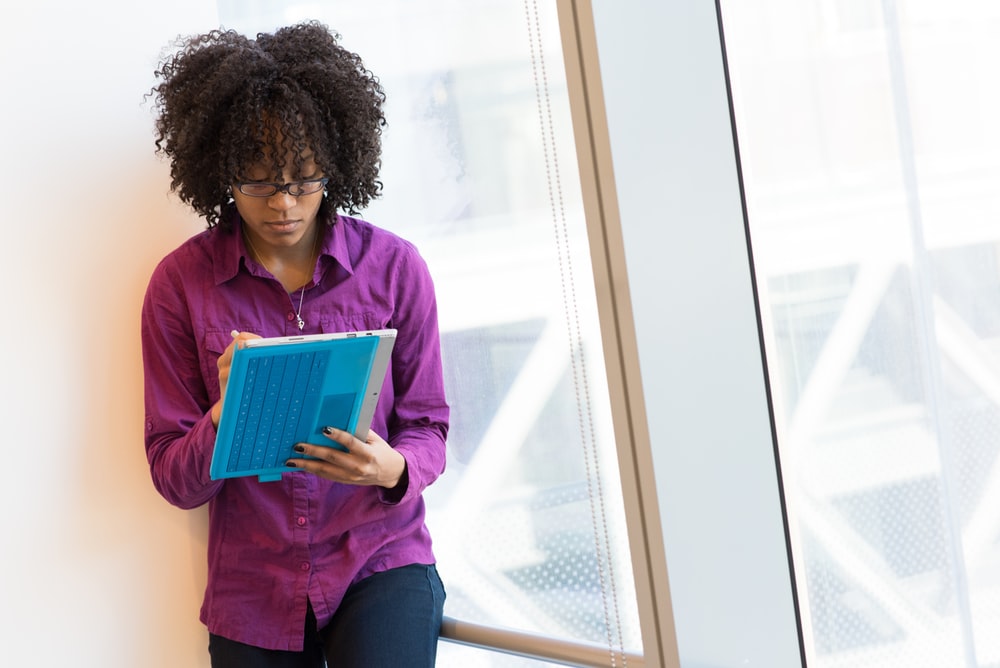 The horrible truth is MOST people won’t buy from you. So instead of spending all of your time following up with people who won’t take action, what if you only spent your time with those who were serious buyers?

That’s the power of a sales funnel. You can create a step-by-step blueprint to walk people through the buying process, weed out the people who aren’t serious and start connecting with people who are saying YES and NOW.

Save yourself time by not spending hours copying and pasting the same messages and start automating your follow-ups!

Let us show you how to free up time and maximize your results!

Not sure what do to, where to start or not tech savvy and just want to get results? That’s exactly what we’re here for! We’ll help you create a super bad sales funnel that’ll be converting traffic in no time!
Funnel Consultation>>>

Have time to spare and don't mind building your own funnel? We recommend a sales funnel system that works great for beginners that allows you to capture leads, schedule follow-ups and can be as complex or simple as you like!
Build Your Own Funnel>>>
Copyright 2020. Socially Accepted, LLC | All rights reserved. Privacy Statement.